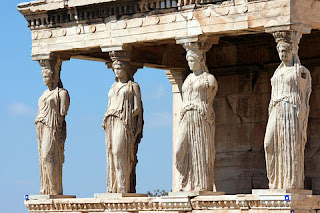 Because we're religious that way, we celebrate every December at DCW with Best Lesbian Erotica.

Sarah Fonseca’s essays, criticism, filthy ideas, and their overlapping iterations have appeared in publications including Autostraddle, cléo: a journal of film and feminism, Math Magazine, Posture Magazine, and Sinister Wisdom. You can find more of her at sarah fonseca dot com.

Join us for mirth & merriment and ho ho ho (so to speak!) 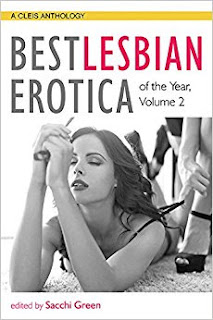 Posted by Sacchi Green at 6:22 PM No comments: